A Touch of German offers visitors a time to enjoy thoughts of Deutschland, and bring to mind the skill and craftsmanship Germans pride themselves in such as hand-blown glass Christmas ornaments. Dozens of German clocks– musical, cuckoo and chiming add their melody during the day. There are handcrafted nutcrackers, smokers, and Advent Pyramids. Music boxes in an assortment of designs. Bavarian Steins, wine glasses, beer glasses. Many other European countries are represented… Russian Nesting Dolls, Austrian Crystals, wooden boxes and puzzle boxes from Poland, Jewelry from Venice, Blue Delft from Holland, and more.

We also carry a selection of tin toys, wooden toys, toy soldiers and more items to play with. A gift from A Touch of German will undoubtedly become a family heirloom. We also have German chocolates, candy and many other food items. A large selection of bulk spices and teas greet your nose when you enter. Seasonal items are sprinkled throughout the store awaiting every holiday. Soon we will be carrying a selection of German beers and wine. We are constantly adding to our varied inventory. We also repair all types of clocks, specializing in cuckoo clocks, mantel clocks, anniversary clocks, Grandfather clocks, etc. Stop by and visit with us. Bis bald! 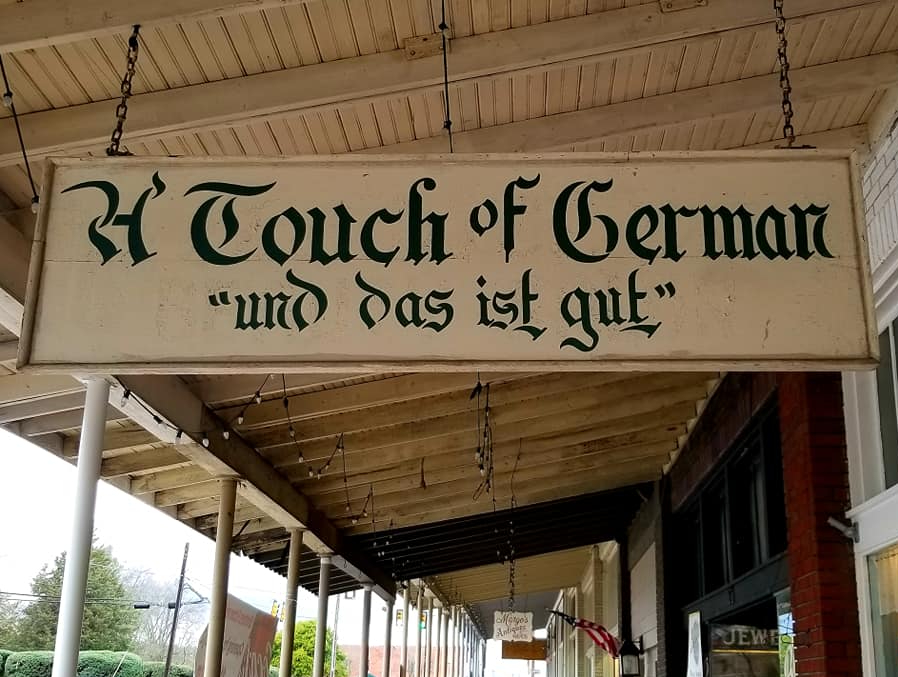 Growing up in a household filled with German tradition (most of my family still lives in Einhausen), it was natural to seek out any place that sold German items. That is how I found A Touch of German. It was a little of home every time I went in the shop. My mother was very involved the the German club (FDSK) in Birmingham so I grew up in an environment of older German women. They enjoyed life, they worked hard to put on the best dances, celebrations. the funniest skits and the best food.

Fast forward 15 years to the day I stopped by and found it closed. It made me sad like it did many other people. Over the next few years, I kept coming by, looking at the shop, and thinking how much I would have loved to work there. One day I came by and saw balloons outside and the lights on. I came into the shop to tell the owner, Mrs. Peggy Grobe about my mother but instead, I said ” I want your shop! I want to keep A Touch of German open!” This is what she had been waiting to hear. My husband and I now own A Touch of German and love it. The shop had been calling to my heart and I’m glad I answered. 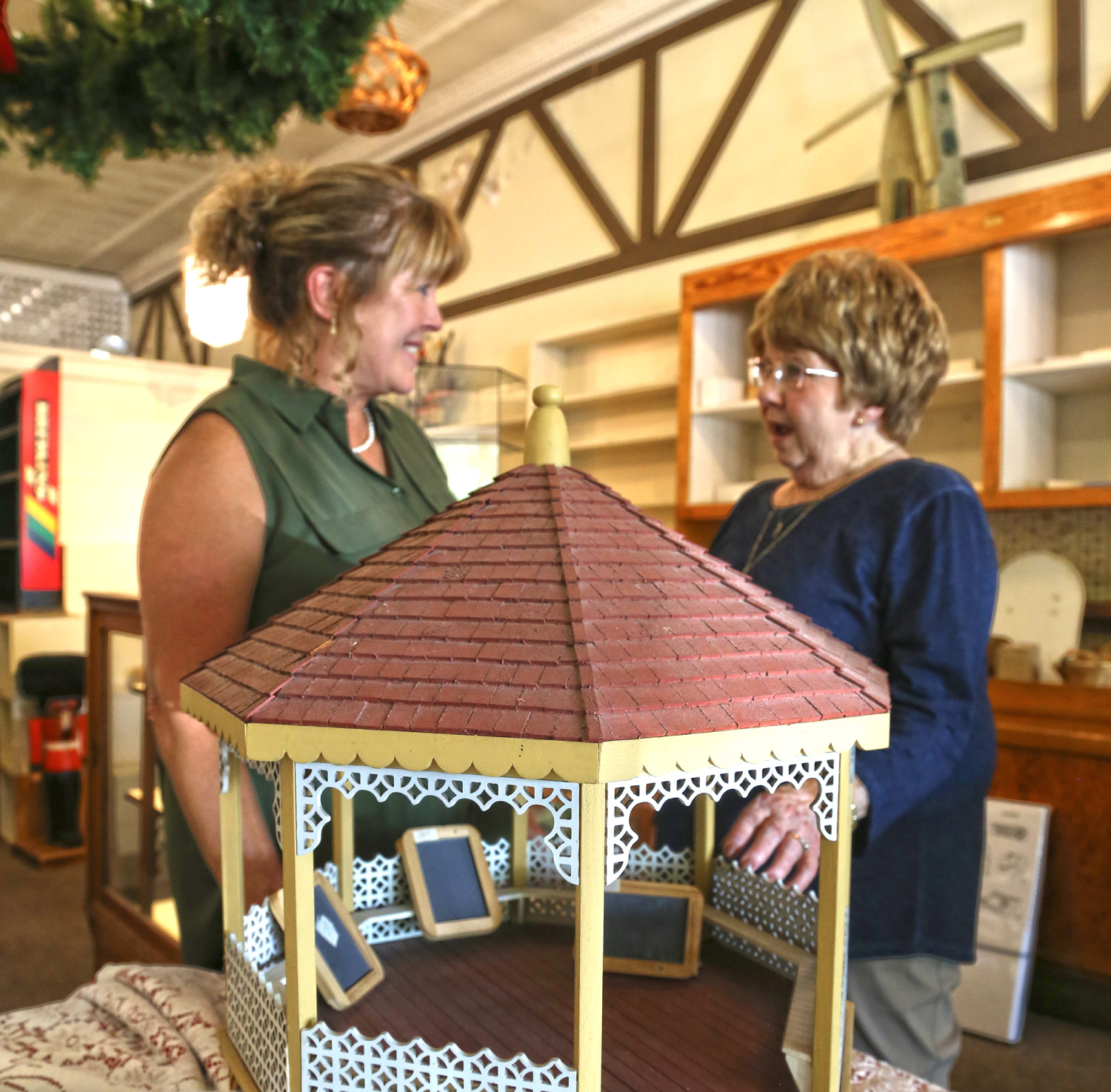 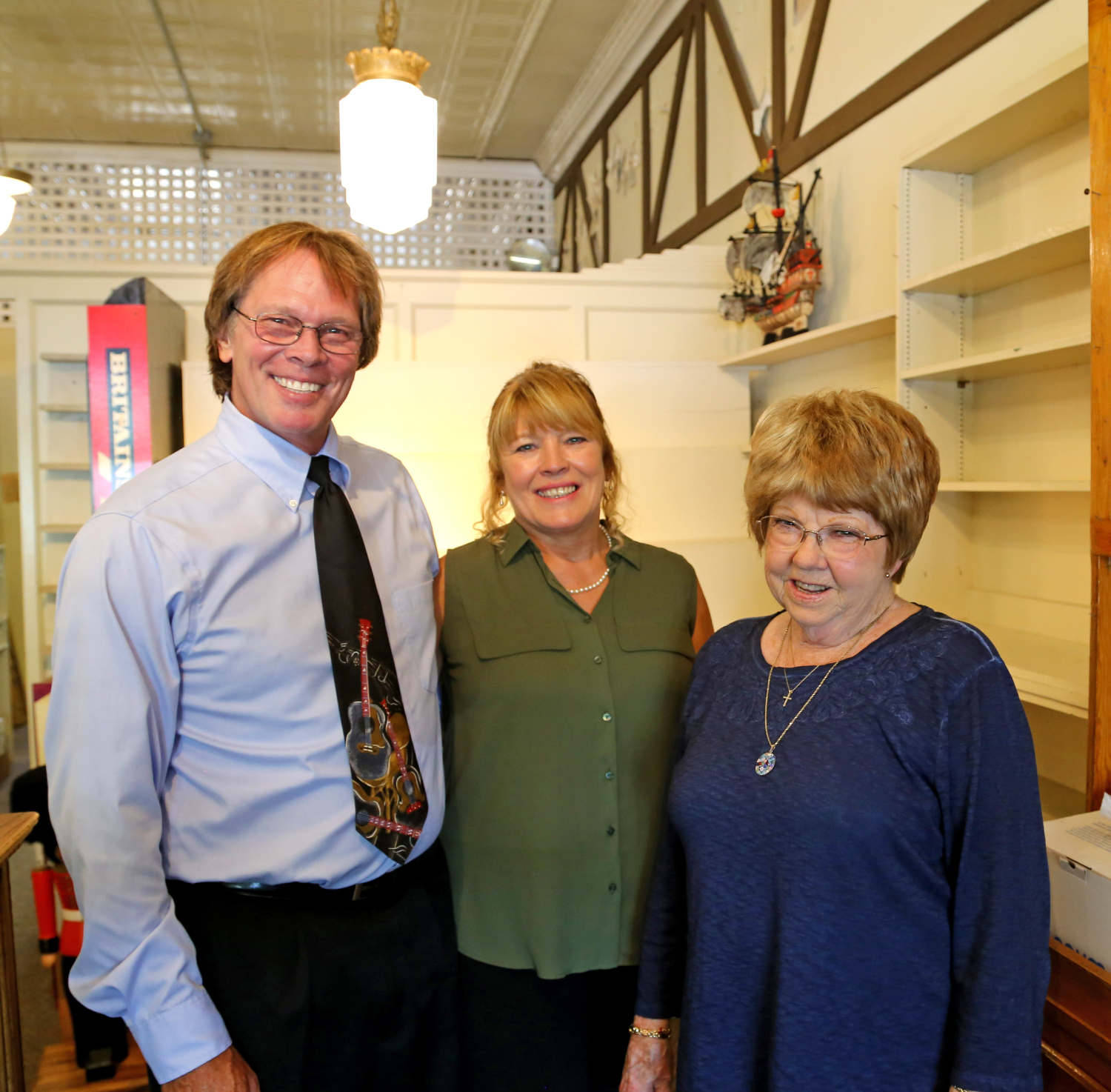 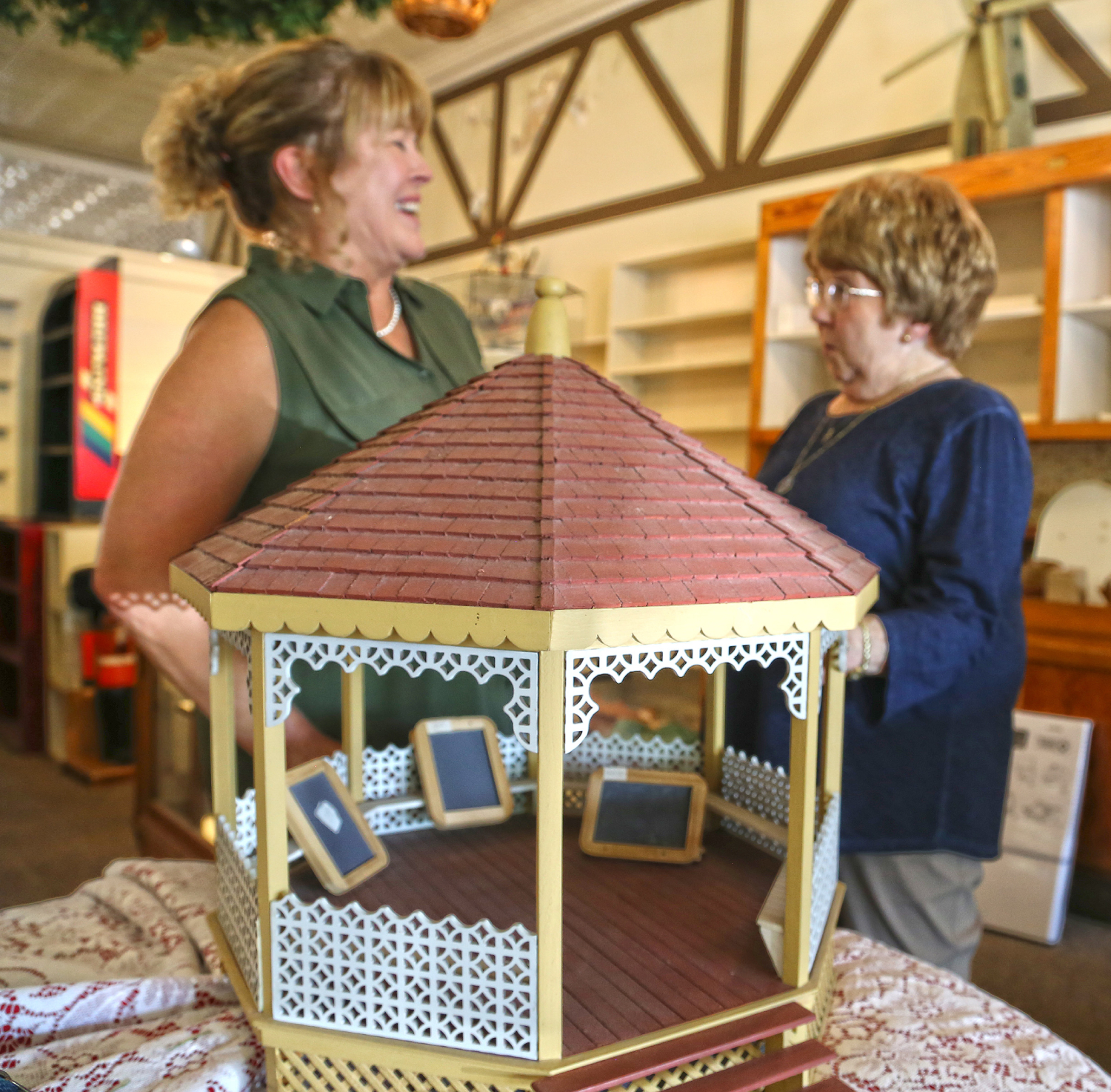 The day we purchased A Touch of German from Mrs. Peggy. Pictured are my husband John Caples, myself Judi Caples, and Mrs. Peggy Grobe.

Is A Touch of German a Restaurant

No, but we carry lots of German food, chocolates, candy, and cookbooks. Follow us on Facebook to keep up with special events featuring German food, like Kaffeeklatsch!

Why is there a German store in Cullman?

Cullman itself was founded in 1873 by Colonel John G. Cullmann, a German immigrant. He moved to Alabama in 1871 and, in 1873, negotiated an agreement to act as agent for a tract of land 349,000 acres in size, owned by the Louisville and Nashville Railroad Company, on which he established a colony for German immigrants. Five German families moved to the area in March 1873; in 1874, the town was incorporated and named after Colonel Cullmann (with the town name being Americanized to ‘Cullman’ with one ‘n’). Over the next twenty years, Cullmann encouraged around 100,000 Germans to immigrate to the United States, with many settling in the Cullman area. Cullmann drew on his military engineering training in laying out and planning the town. During this period, Cullman underwent considerable growth. German continued to be widely spoken, and Cullmann himself was the publisher of a German-language newspaper

Are the cuckoo clocks from Germany?

Yes, all our clocks are from the Black Forest region of Germany.

Why do you carry other European items in your store?

(256) 747-5737
Please call if you have questions or are looking for something specific. We are would love to hear from you!