A Touch of German offers visitors a time to enjoy thoughts of Deutschland, and bring to mind the skill and craftsmanship Germans pride themselves in such as hand-blown glass Christmas ornaments. Dozens of German clocks– musical, cuckoo and chiming add their melody during the day. There are handcrafted nutcrackers, smokers, and Advent Pyramids. Music boxes in an assortment of designs. Bavarian Steins, wine glasses, beer glasses. Many other European countries are represented… 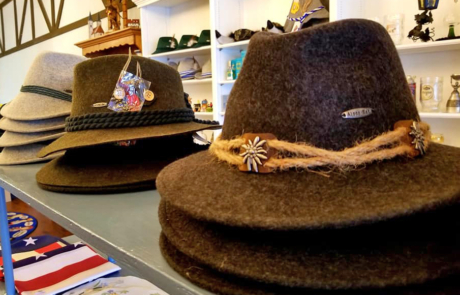 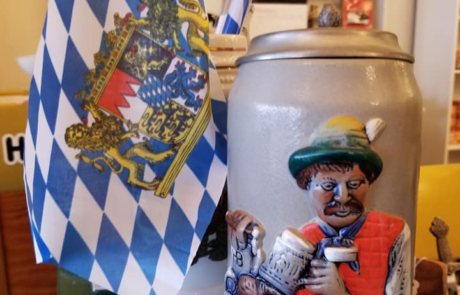 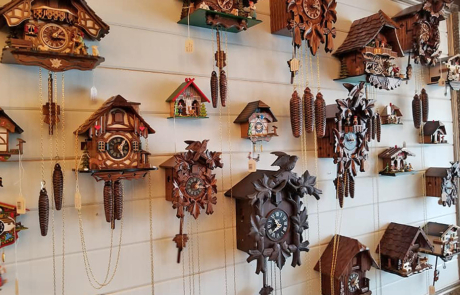 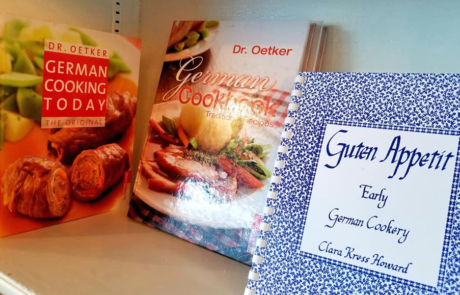 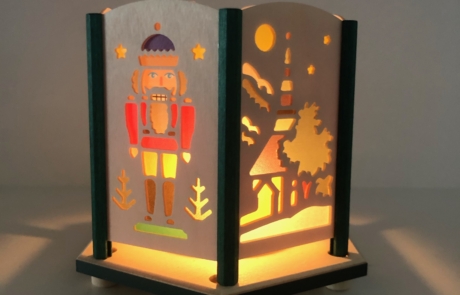 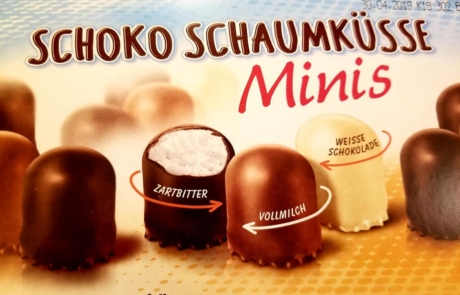 See More of Our Store

Is A Touch of German a Restaurant

No, but we carry lots of German food, chocolates, candy, and cookbooks. Follow us on Facebook to keep up with special events featuring German food, like Kaffeeklatsch!

Why is there a German store in Cullman?

Cullman itself was founded in 1873 by Colonel John G. Cullmann, a German immigrant. He moved to Alabama in 1871 and, in 1873, negotiated an agreement to act as agent for a tract of land 349,000 acres in size, owned by the Louisville and Nashville Railroad Company, on which he established a colony for German immigrants. Five German families moved to the area in March 1873; in 1874, the town was incorporated and named after Colonel Cullmann (with the town name being Americanized to ‘Cullman’ with one ‘n’). Over the next twenty years, Cullmann encouraged around 100,000 Germans to immigrate to the United States, with many settling in the Cullman area. Cullmann drew on his military engineering training in laying out and planning the town. During this period, Cullman underwent considerable growth. German continued to be widely spoken, and Cullmann himself was the publisher of a German-language newspaper

Are the cuckoo clocks from Germany?

Yes, all our clocks are from the Black Forest region of Germany.

Why do you carry other European items in your store?

A German Christmas decoration displayed in Cullman, Ala., is one of only three in the U.S., and, at 30 feet high, the tallest. The Weihnachtspyramide (pronounced vine-ocks-peer-uh-meed-ah) is a turning, wooden, carousel-like decoration that is typically, in a smaller form, hung from ceilings or set on tables. Cullman’s oversized Weihnachtspyramide was commissioned from a German company Erzgebirgiisehe Holzkunst Gahlenz by the Cullman City Council and Cullman Parks, Recreation and Sports Tourism, according to Mayor Woody Jacobs.

Three German workers accompanied the pyramid to Cullman and reconstructed it, piece by piece, on the grounds of the Cullman County Museum.

Story By: Kelly Kazek of SouthernThing.com

Photo courtesy of Liz Smith. Her work can be seen at LizzyPat Photos on Facebook. 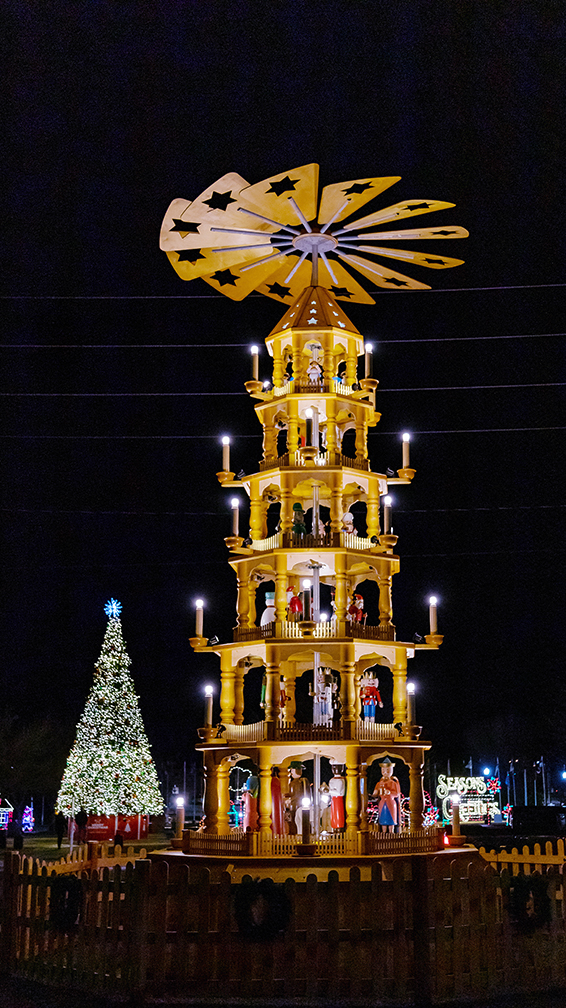 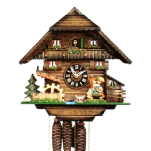 “I cannot say enough great things about A Touch of German! They repaired my mother’s antique clock and it has been keeping time wonderfully for 3 months. They went above and beyond and researched the clock and were able to tell me about it’s history.” 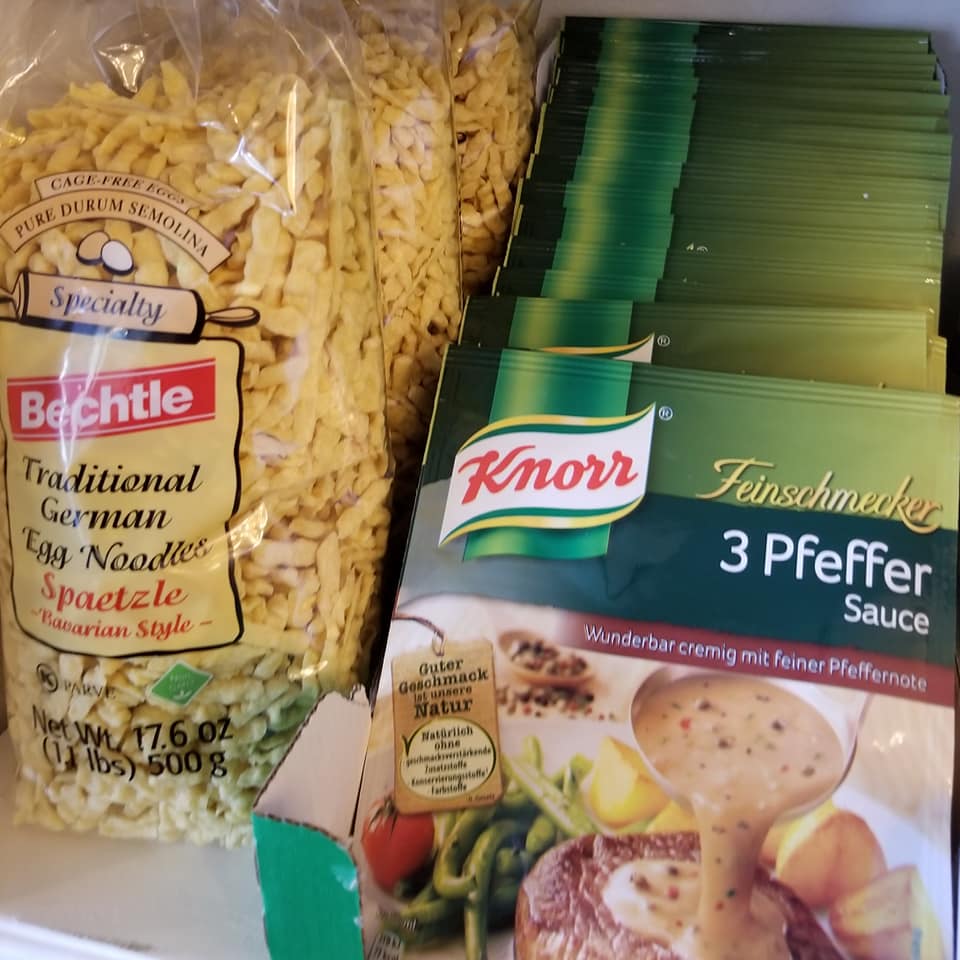 Wonderful place. I had not been inside since the remodel and the place is well lit, organized and gorgeous. Original owners still repair cuckoo clocks and lots of authentic German food and products to admire or purchase . New to me this time was a wonderful variety of herbs and teas!! With a very kind and informative women to weigh out your choosing. Love this place. 10 out of 10 will visit again! 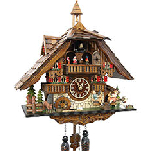 “My husband surprised me with a beautiful clock he purchased from A Touch of German. I Love it! My husband was Super Impressed by all the help received when making the purchases. The Owners were super friendly and very helpful.” 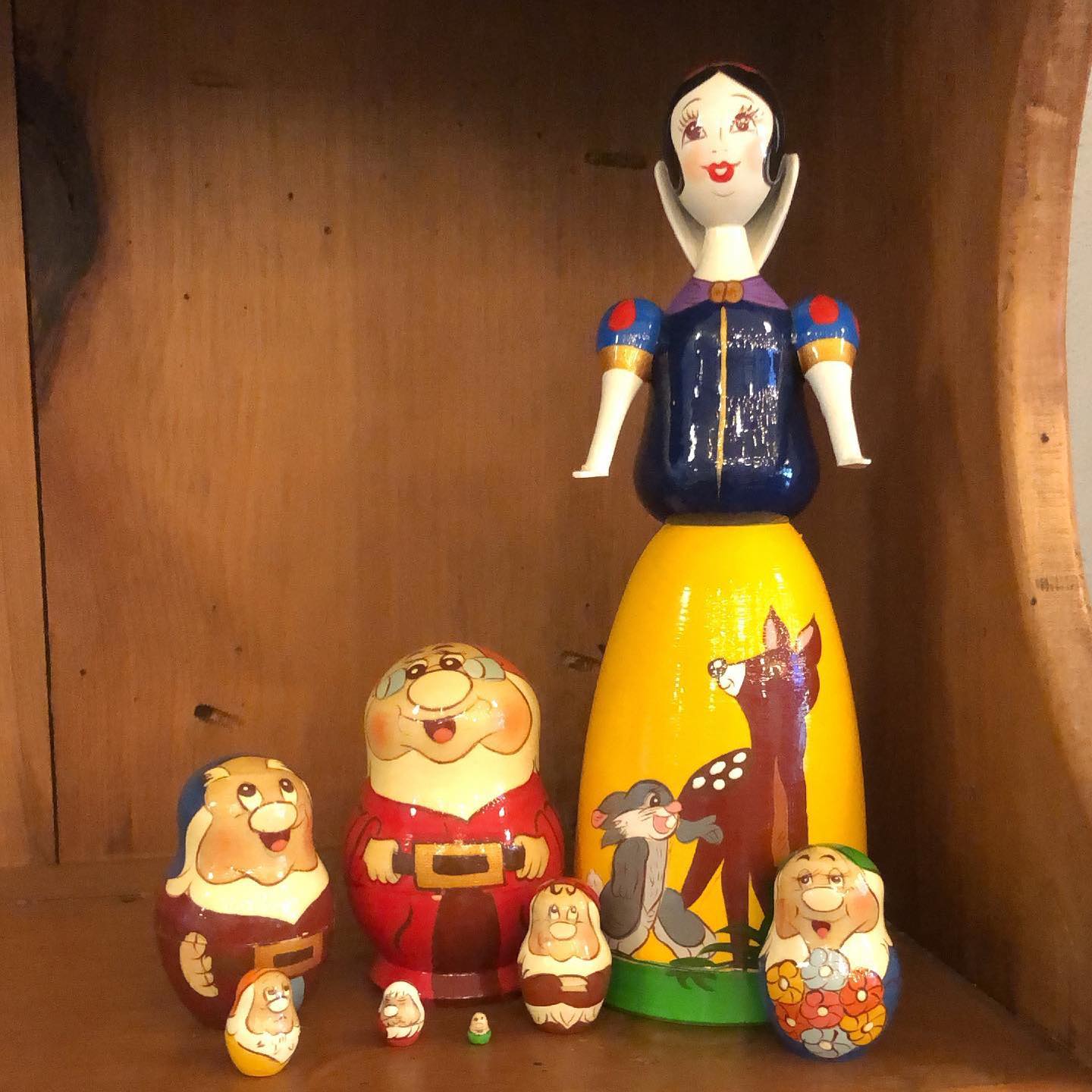 A really nice place to find gifts and more! Toys, teas, German made drinks, candies, decor and more. You could go into the store and find a really unique gift for those hard to shop for. A warm environment, with friendly employees in a comfortable atmosphere. Really cool toys, and a lot of toys that don’t require batteries. Vintage items too.

(256) 747-5737
Please call if you have questions or are looking for something specific. We are would love to hear from you!